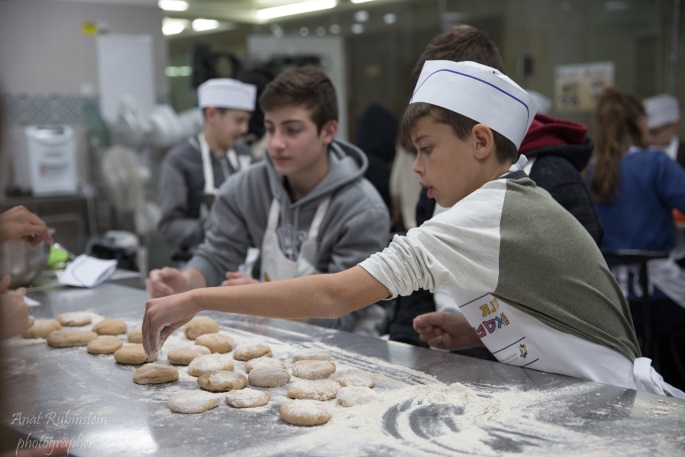 On 26 February 2018, about 100 children, youth and their parents from all over Israel living with Crohn's Disease and Ulcerative Colitis, gathered at the Teamim cooking school for a Master Chef workshop.

This event – now in its 10th year – is part of the series of workshops run by the Anne and Joe Turner Pediatric IBD Center at Shaare Zedek Medical Center aimed at helping people to cope with IBD. During this event, the children and their parents took part in a Master Chef workshop hosted by Chef Yuval Attias.

“Correct nutrition plays a crucial role in our efforts to manage inflammatory bowel diseases, especially amongst children,” said Professor Dan Turner, Director of the Shaare Zedek Pediatric IBD Center, in his opening address. The chef prepared recipes deemed suitable for use with IBD together with Ronit Dadosh, the Pediatric IBD Center's dietician. Can we eat healthy and still enjoy it? The kids split up into different working groups and set out to find an answer to this question... 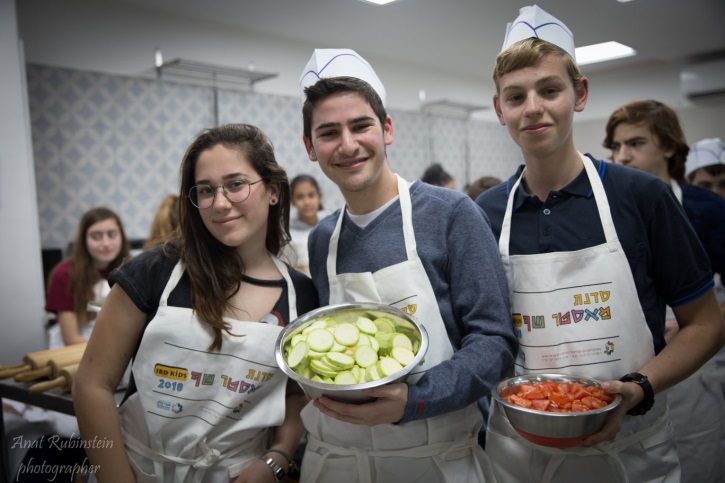 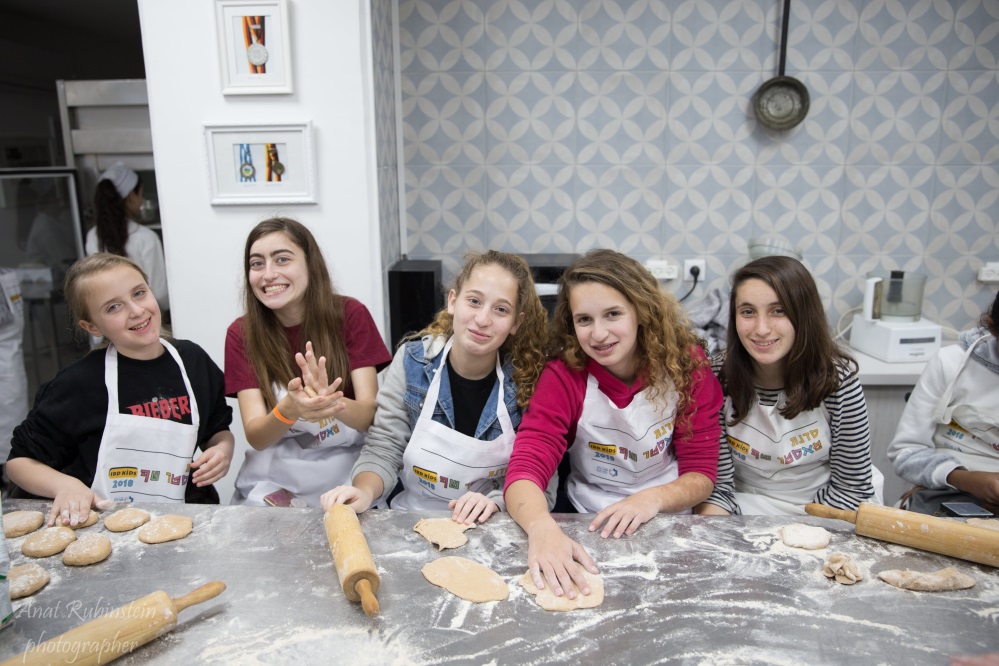 The recipes adapted for the workshop included first courses such as focaccia from spelt flour and tabouli salad. Main courses such as a Thai style chicken dish, majadara (rice with lentils and onions), potato croquettes and kubbeh (Iraqi meat dumplings) soup. For dessert, the kids prepared chocolate muffins and other tasty sweet dishes.

But the most successful recipe was the actual blend of kids and teenagers themselves... It was great just to see them laughing, cooking, getting to know new friends and learning that healthy cooking can be real fun. 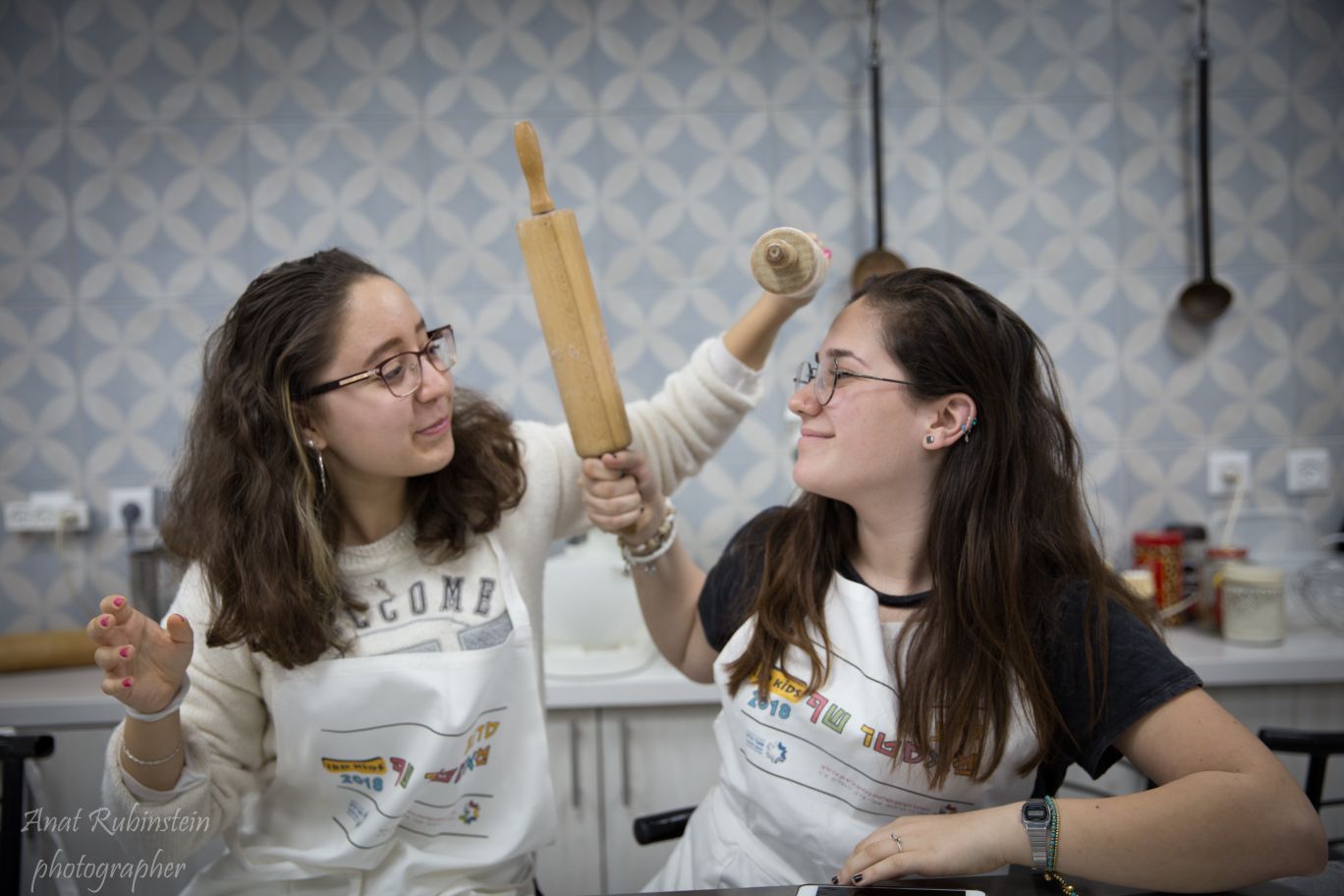 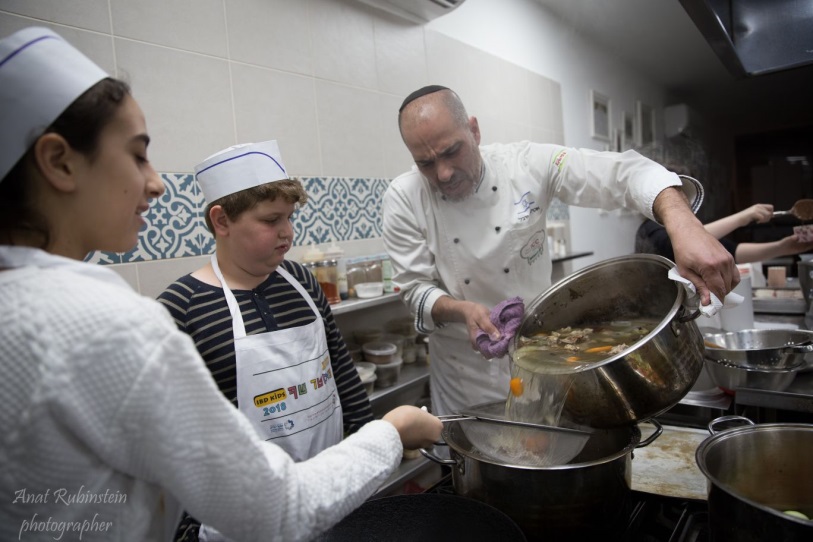 While the children were busy discovering new dishes, the parents sat down with Professor Turner for a discussion on the various states of IBD (such as remission compared to active IBD, and disease affecting the small intestine compared to large intestine-related disease), as well as the importance of diet and nutrition both during the development of the disease and its treatment. The importance of correct nutrition was stressed, but equally important is to avoid imposing limits on the children, and to ensure that children receive all the elements of dietary intake essential for growth.

Although there is still a lack of sufficient evidence to enable us to build an ideal dietary program for Crohn’s Disease, various research studies have been reviewed that provide some guidelines how to select food products, as detailed in the cookbook titled Tasty and Healthy (Gam Ta'im, Gam Bari) written by Omer Miller, Elinoar Rabin, and Professor Dan Turner.

Ms. Anat Horesh, an IBD nurse, and Ms. Ronit Dadosh, a clinical dietitian at the IBD Center, also attended the lecture and answered questions on nutrition and how to cope with IBD. 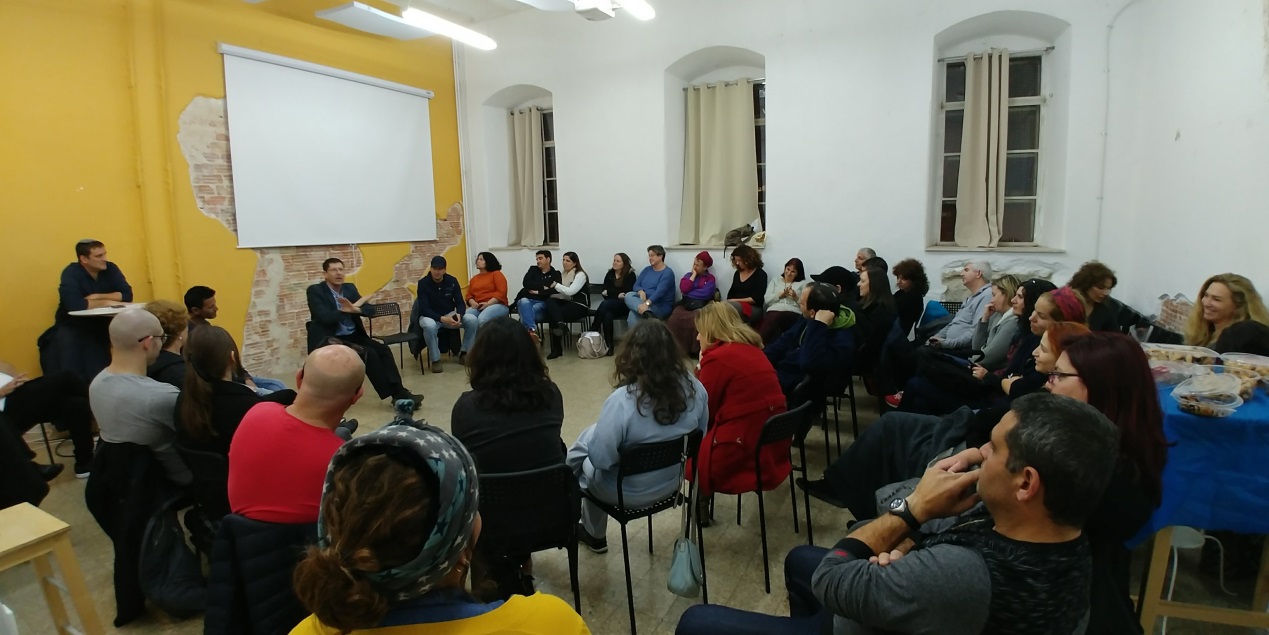 And what about the original question? Hmmm... there was no food left on the table at the end of the experiment to enable us to provide an answer... 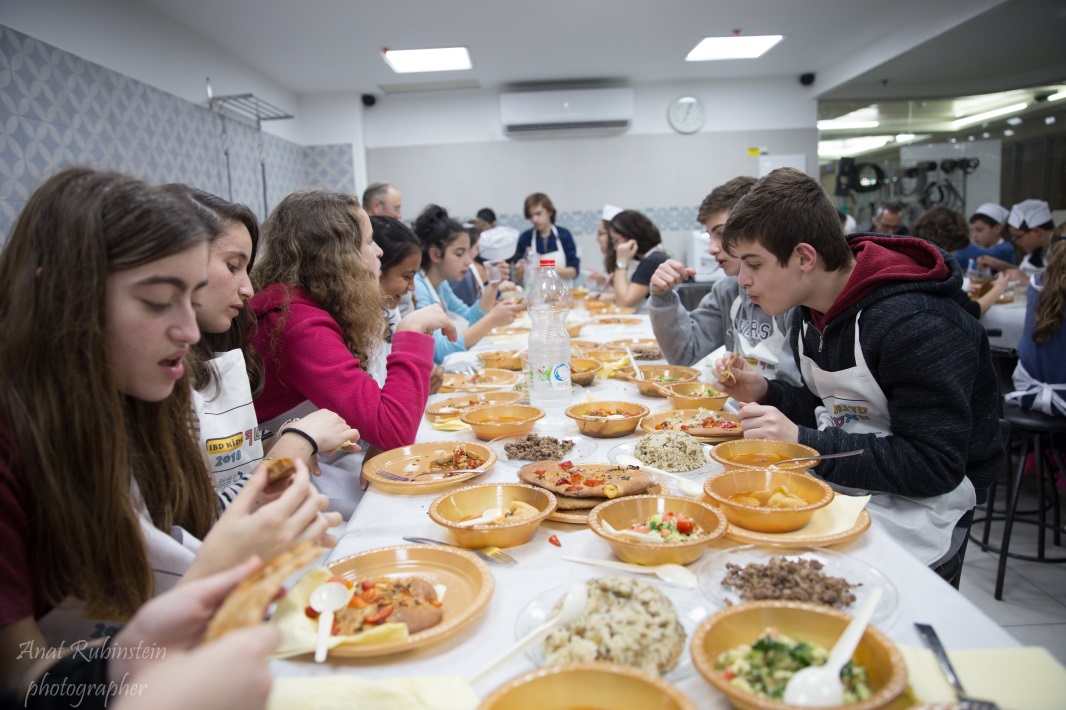 The Master Chef event is one of the highly successful workshops held all year round at the Shaare Zedek Medical Center in Jerusalem. A large number of teenagers and their parents from all over Israel attend these workshops, and attendance grows each year. Udi Danker, a psychologist, together with medical educational psychologist, Dorit Ben-Gad Elbaz, meet every three weeks at Shaare Zedek, where they organize a variety of activities in different age groups. Part of the group activity involves cognitive-behavioral treatment, which is a proven, highly effective tool when coping with IBD. The parents meet separately with psychologist Keren Grady for activities focusing on mutual support, and they receive tips on how to cope with children suffering from such chronic diseases. This dialogue continues in closed groups beyond these meetings, held on a separate basis for teenagers and parents via the Center’s Facebook page.

We cordially invite children and youth from across the country, who suffer from Crohn’s and Ulcerative Colitis, together with their parents, to attend the unique activities held at the Pediatric IBD Center at Shaare Zedek Medical Center all year round and free of charge!

Don't forget to ask to join the closed and secret Facebook groups that are open to teenagers and their parents (the name of the open group - Crohn's and Colitis Kids in Israel).

In order to view the photos from the event click here by kind courtesy of the photographer, Anat Israeli-Rubinstein

The workshop was held under the generous sponsorship of Janssen.
Thanks to everyone, looking forward to see you all again at the coming workshops! 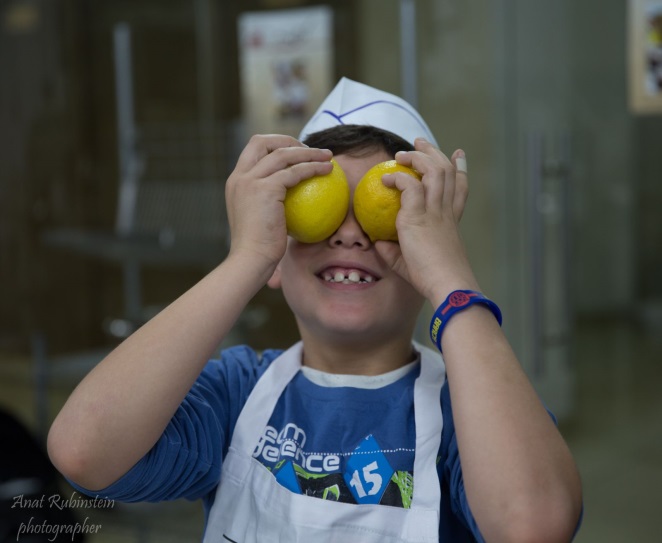